Croatia, officially the Republic of Croatia is a country at the crossroads of Central and Southeast Europe on the Adriatic Sea. It borders Slovenia to the northwest, Hungary to the northeast, Serbia to the east, and Bosnia and Herzegovina and Montenegro to the southeast, and it shares a maritime border with Italy. Its capital and largest city, Zagreb, forms one of the country's primary subdivisions, along with twenty counties. Croatia has an area of 56,594 square kilometers (21,851 square miles) and a population of 4.07 million.

This scenery contains entire territory of the Croatia with 2m/pix texture coverage and main cites in 1m/pix, you can see the map below that show the high resolution coverage.

There is no night texture and only one season. The scenery have been tested under P3Dv5, P3Dv4, P3Dv3 and FSX In order to install the scenery you need 10.7GB of free space on your computer, also for best performance we recommend to use SSD for better loading time and faster feedback.


There may be a problem displaying the coastline correctly over the default terrain. for users that doesn't use vector coastline data (like FTX Global VECTOR by  Orbx), or else you can use the free Europe coastline cvx correction from Italian photoreal

It advised to download a detailed mash for the scenery so you get the most out of the rich environment of scenery, we advise to use FreeMesh X Global

also we taking part on rebuilding VDG's new site where we will colect and publish all the scenerys for Israel now, you can visit it here

so here the previews for Croatia

So we taking some time off from developing LLER airport and now we are working on the long awaited project of Croatia , as usual  the scenery will include all the country area, the base area will be 2m/pix and the 3 maine cites will be 1m/pix. the city list is

more regions can be added to the list if you there will be demand to. 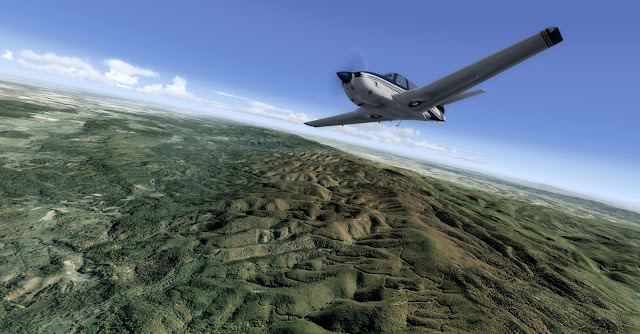 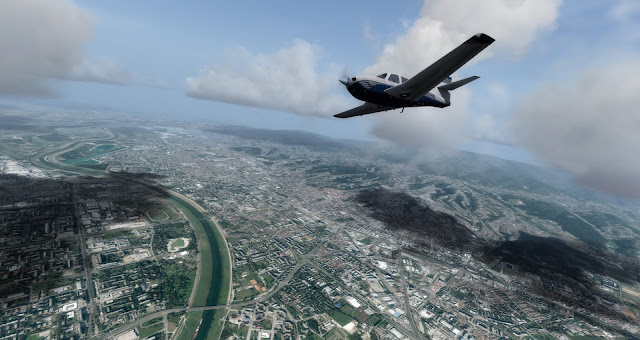 All XP fans, this news is for you!!!! LLER alpha has been released for XP, We want to thank Yizhak Agronov for converting and modifying the scenery for XP. 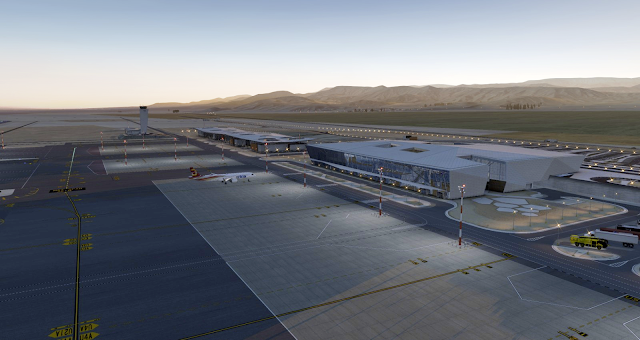 as some of you know our base location located in Israel, and now Israel is under the second covid19 lockdown, on the first lockdown we mange to bring you LLER airport and now we are looking for our future project. This and more can be discussed on our new discord server, so join and let's have some fun

It been few days after the release of Ramon airport scenery and we hope you having fun. we received from you a good feedback but some of the questions are repeating themselves so here are our quick answers
1) yes, we are looking into converting the scenery into MSFS2020, right now the simulator is new and also it's SDK, we are looking into the developers tools and learning them, we hope that in the future when there will be more info and the tools will be more friendly we will start converting.
2) FSX is 14 years old and more and more users turning into more up to date platforms, we used newer technology for the LLER like PBR and dynamic light that not supported any more by FSX, converting the scenery will take time and we prefer to keep developing LLER into a complete version and not an alpha.
3) niow you can get support for LLER visit VDG's forum:
https://vdgsim.com/site/index.php/forum/
Posted by FX-1988 at 1:22 AM No comments:

LLER - Ramon Int. Airport is out

The open alpha version is now open for download, have fun, and owww, we hope to hear your feedbacks or even to see your screenshots on our facebook page.

you can download it from here or from our publisher