Austria, officially the Republic of Austria, is a federal republic and a landlocked country of over 8.7 million people in Central Europe. It is bordered by the Czech Republic and Germany to the north, Hungary and Slovakia to the east, Slovenia and Italy to the south, and Switzerland and Liechtenstein to the west. The territory of Austria covers 83,879 square kilometers (32,386 sq mi). The terrain is highly mountainous, lying within the Alps; only 32% of the country is below 500 meters (1,640 ft), and its highest point is 3,798 meters (12,461 ft). The majority of the population speak local Bavarian dialects of German language as their native language, and Austrian German in its standard form is the country's official language. Other local official languages are Hungarian, Brandenburg Croatian, and Slovene.

Right now the scenery is still under development and and it open in Beta.
due to some response we can't give an exact release data but we hope it happened soon.

The scenery covers all Austria territory and Lichtenstein , It using 2m/pix resolution.
It have only one season and no night texture, it take 26GB on your drive
It been tested on P3Dv3/4 and FSX 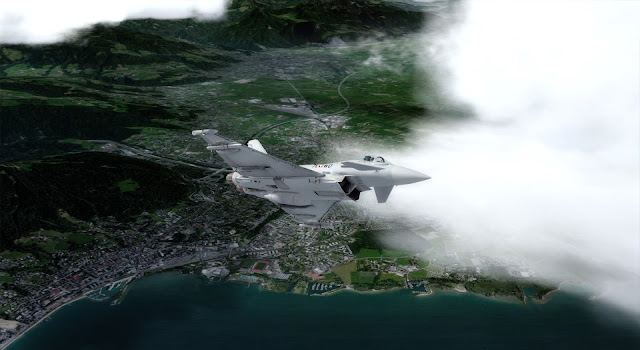 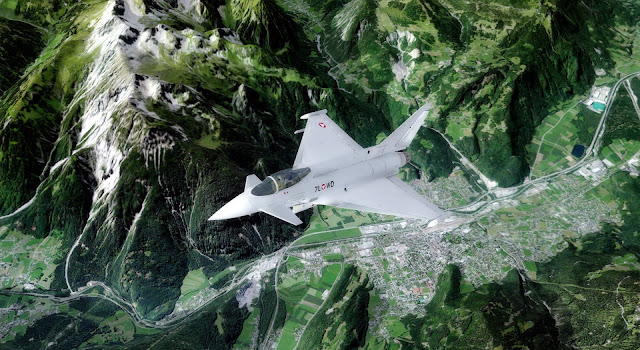 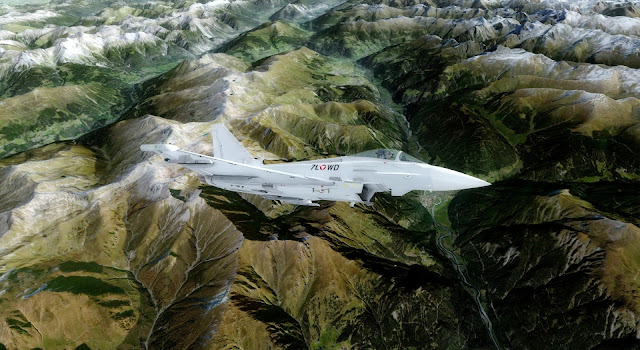 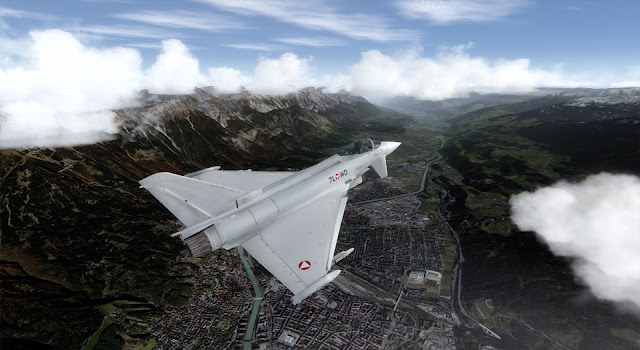 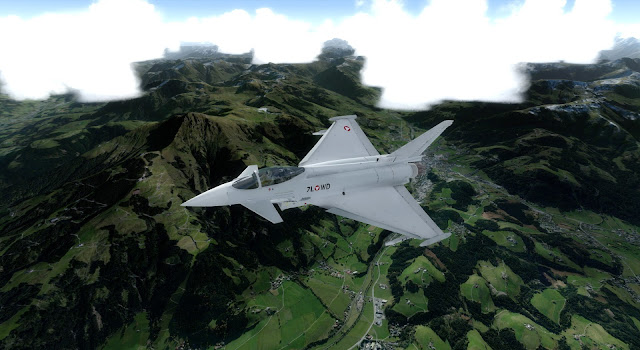 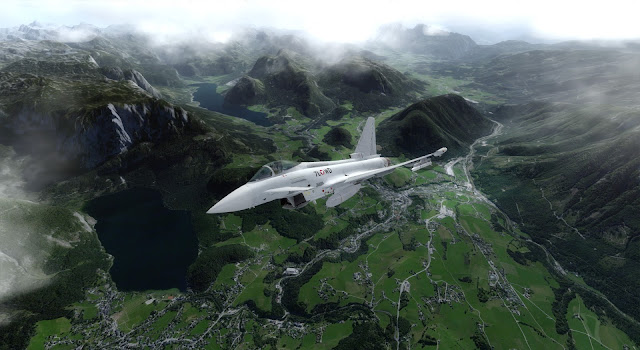 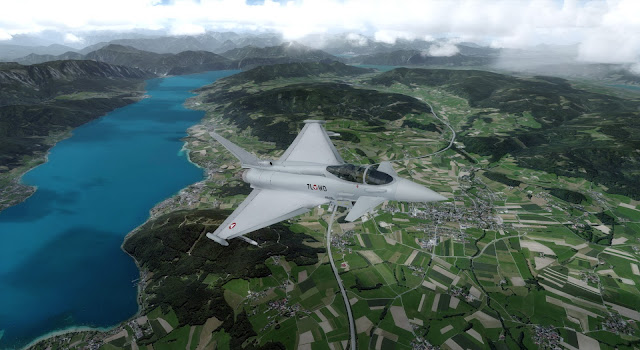 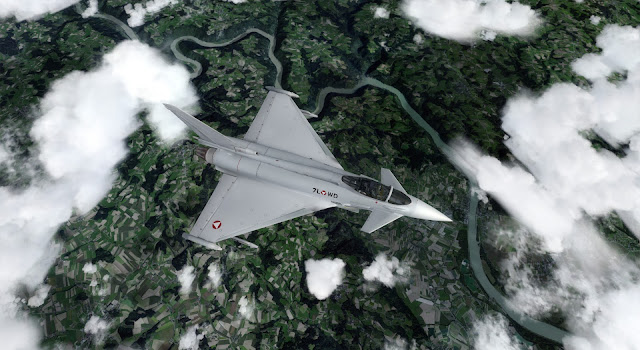 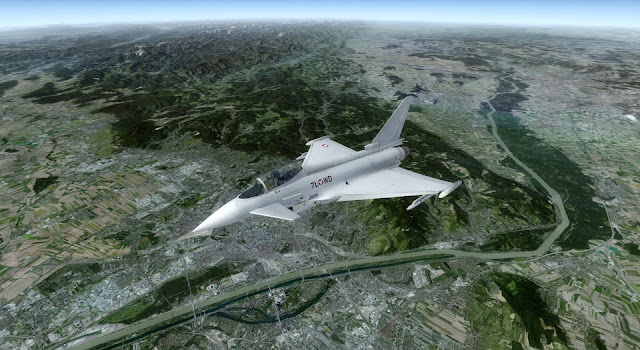