Israel is a country in the Middle East, on the southeastern shore of the Mediterranean Sea and the northern shore of the Red Sea. It has land borders with Lebanon to the north, Syria to the northeast, Jordan on the east, the Palestinian territories of the West Bank and Gaza Strip to the east and west, respectively, and Egypt to the southwest. The country contains geographically diverse features within its relatively small area. Israel's economy and technology center is Tel Aviv, while its seat of government and proclaimed capital is Jerusalem.

Despite its small size, Israel is home to a variety of geographic features, from the Negev desert in the south to the inland fertile Jezreel Valley, mountain ranges of the Galilee, Carmel and toward the Golan in the north. The Israeli coastal plain on the shores of the Mediterranean is home to most of the nation's population. East of the central highlands lies the Jordan Rift Valley, which forms a small part of the 6,500-kilometer (4,039 mi) Great Rift Valley. The Jordan River runs along the Jordan Rift Valley, from Mount Hermon through the Hulah Valley and the Sea of Galilee to the Dead Sea, the lowest point on the surface of the Earth. Further south is the Arabah, ending with the Gulf of Eilat, part of the Red Sea. Unique to Israel and the Sinai Peninsula are makhteshim, or erosion cirques. The largest Crater  in the world is Ramon Crater in the Negev, which measures 40 by 8 kilometers (25 by 5 mi). A report on the environmental status of the Mediterranean Basin states that Israel has the largest number of plant species per square meter of all the countries in the basin

The area of the Israel is 22,072 km2, The population of Israel is 8,797,140 and The capital city is.    This scenery contains entire territory of Israel, Palestine authority , Gaza strip and Golan Heights , The scenery made with 1m/pix texture, there is no night texture and only one season.

The scenery have been tested under P3Dv3 and FSX   In order to install the scenery you need 8.7GB of free space on your computer, also for best performance we recommend to use SSD for better loading time and faster feedback. It advised to download a detailed mash for the scenery so you get the most out of the rich environment of scenery, we advise to use FreeMesh X Global (link provided below 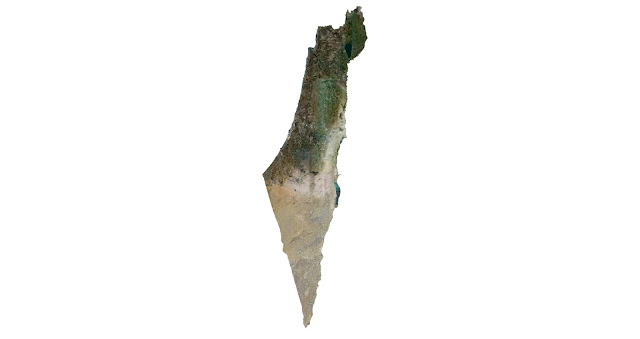 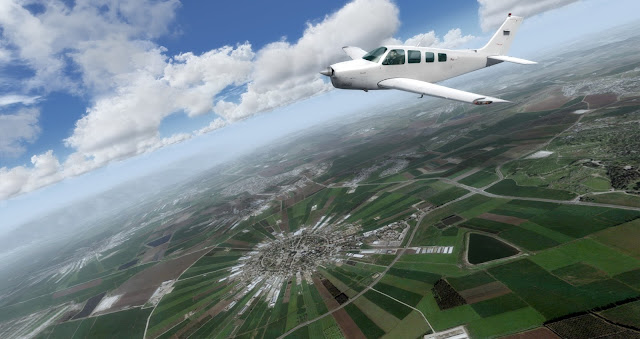 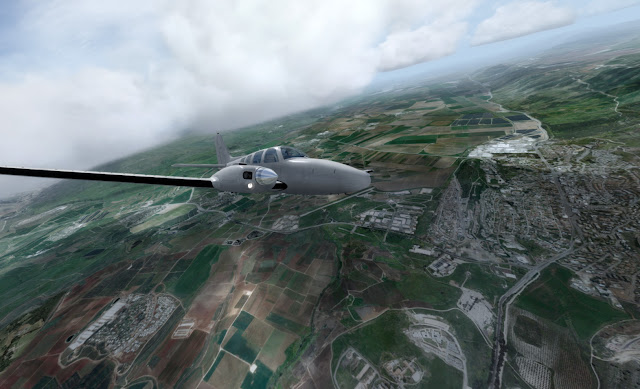 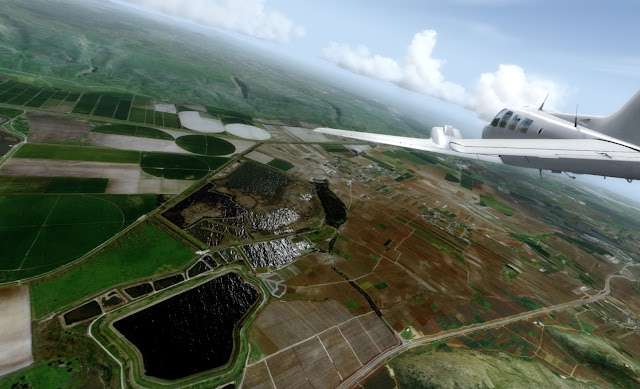 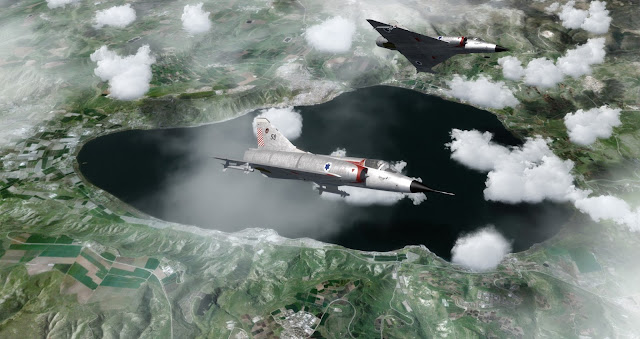 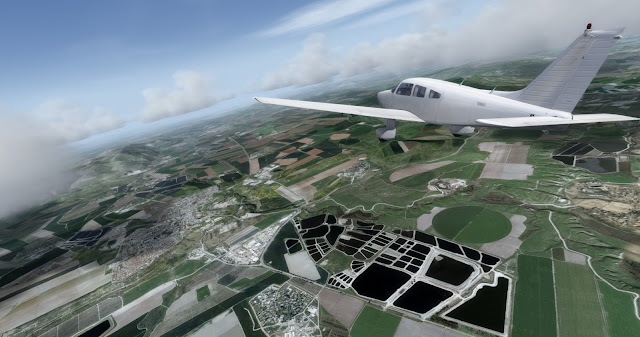 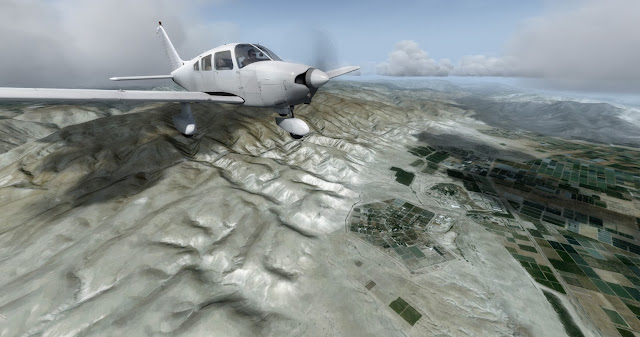 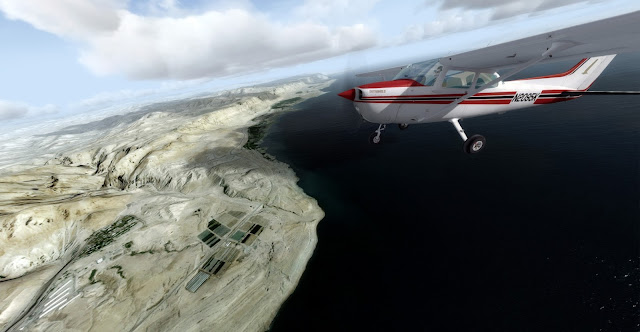 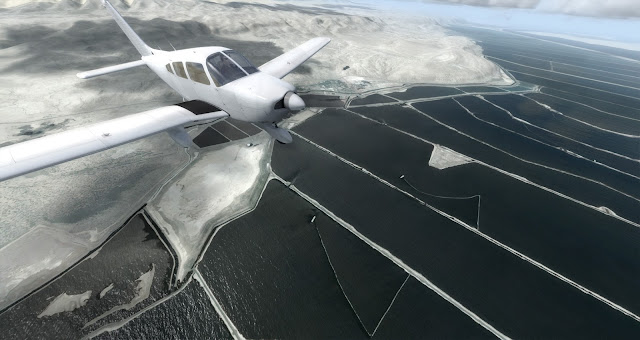 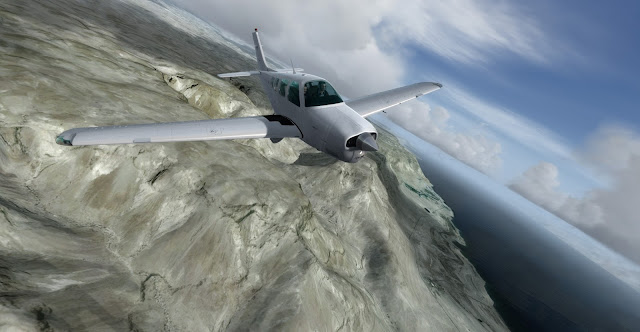 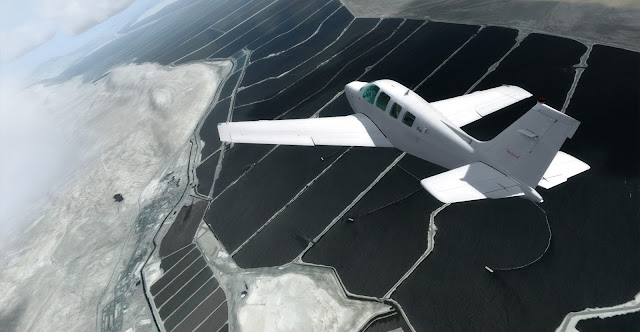 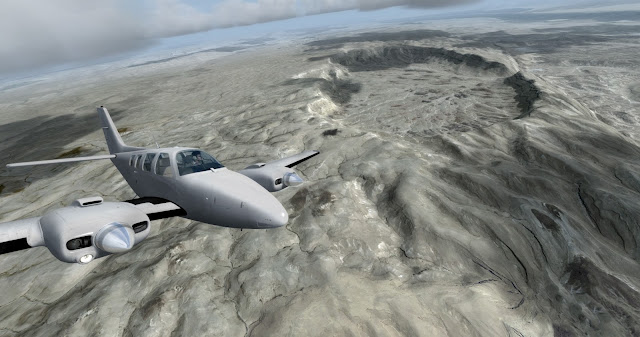 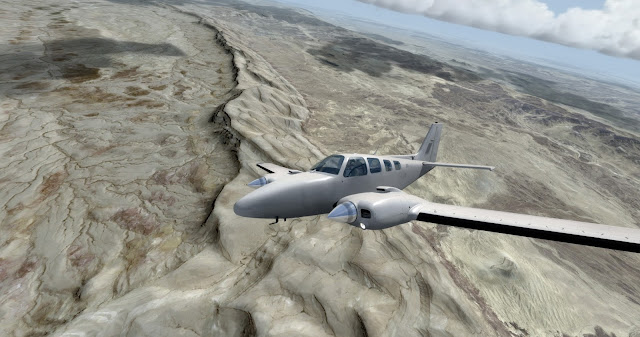 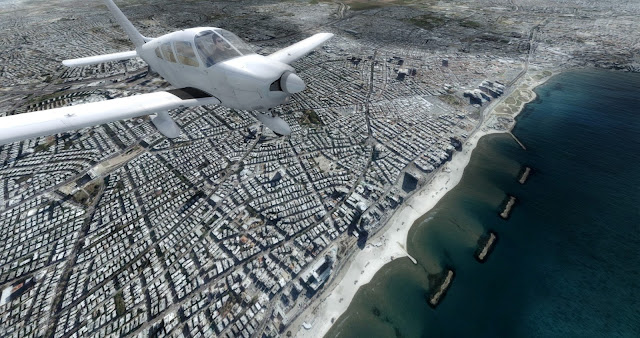 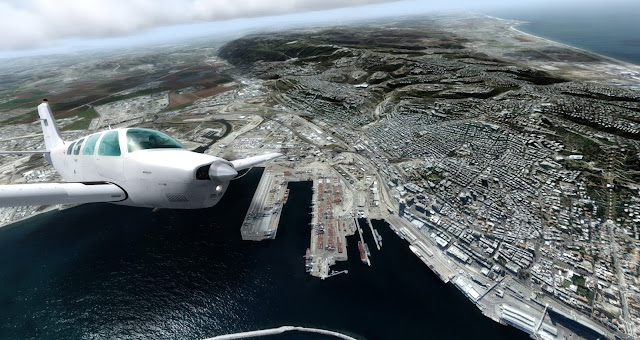 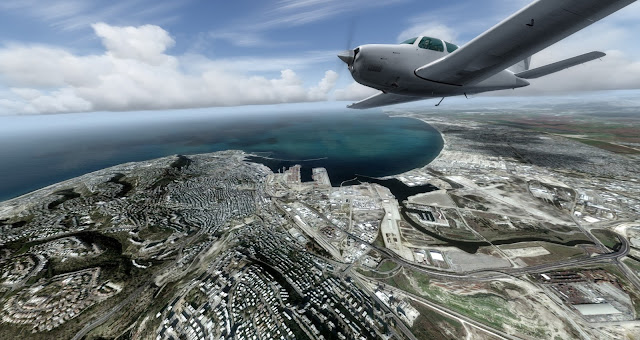 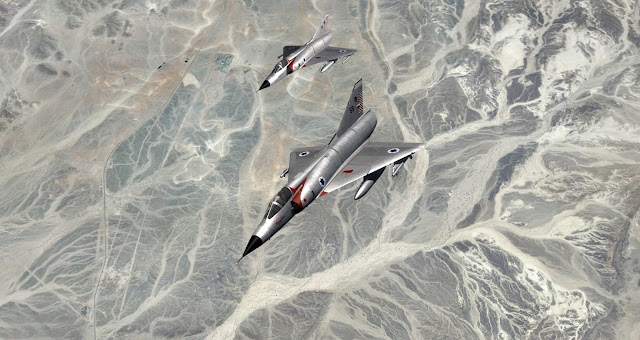 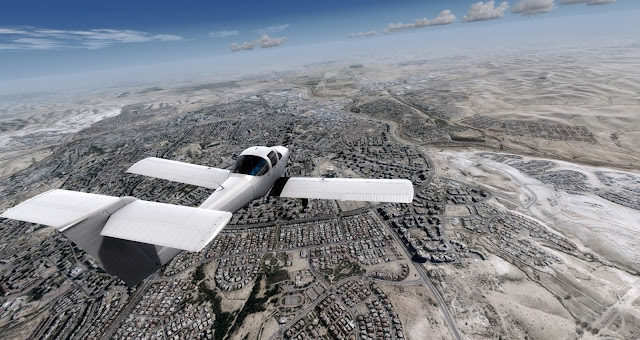 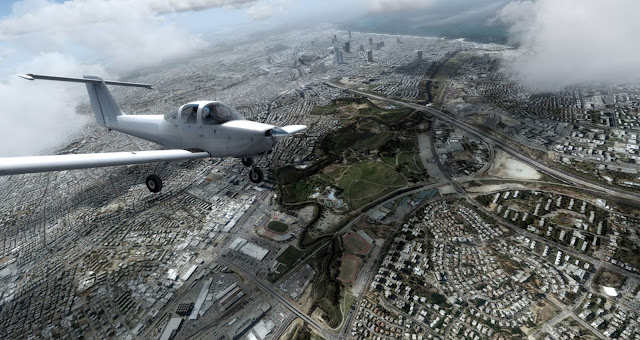