So without any previous preview or any notification we giving you our new addon to our list of sceneries Project, and this time time we giving you the island of Malta.

we giving you this because we are celebrating our 100th like on our Facebook page
so if you still haven't liked our page on Facebook come and like.
as you can see it motivate us to make you gifts for events like this.
how know what will happens on our 200 like?
so have fun

Malta, officially known as the Republic of Malta, is a Southern European island country consisting of an archipelago in the Mediterranean Sea. It lies 80 km (50 mi) south of Italy, 284 km (176 mi) east of Tunisia, and 333 km (207 mi) north of Libya. The country covers just over 316 km2 (122 sq mi), with a population of just under 450,000, making it one of the world's smallest and most densely populated countries. The capital of Malta is Valletta, which at 0.8 km2, is the smallest national capital in the European Union by area. Malta has two official languages which are Maltese and English. However, the Maltese language is also regarded as the national language of the island.


This scenery contains entire territory of the Malta Island with 0.5m/pix texture coverage, there is no night texture and only one season.

The scenery have been tested under P3Dv3 and FSX


In order to install the scenery you need 1.5GB of free space on your computer, also for best performance we recommend to use SSD for better loading time and faster feedback. It advised to download a detailed mash for the scenery so you get the most out of the rich environment of scenery, we advise to use FreeMesh X Global (link provided below) 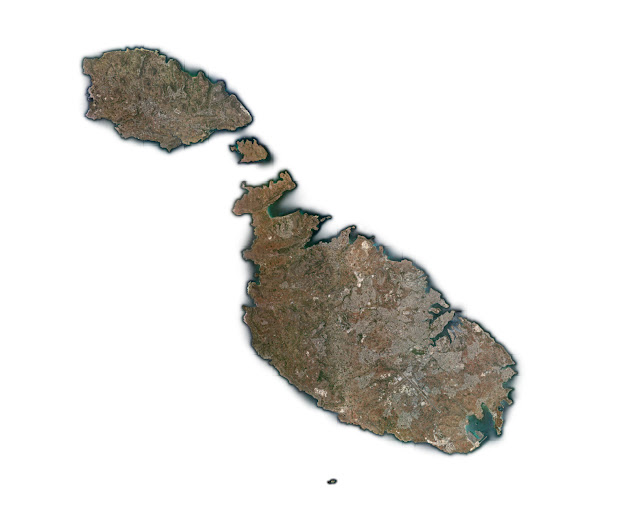 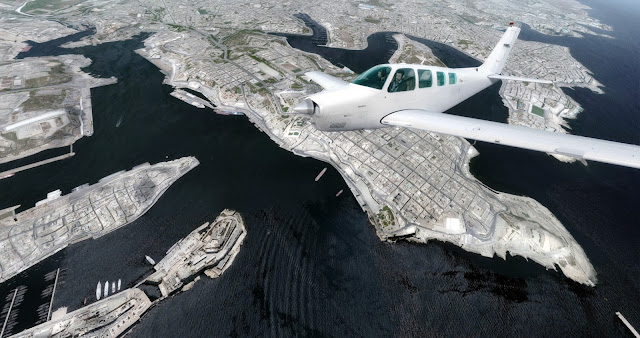 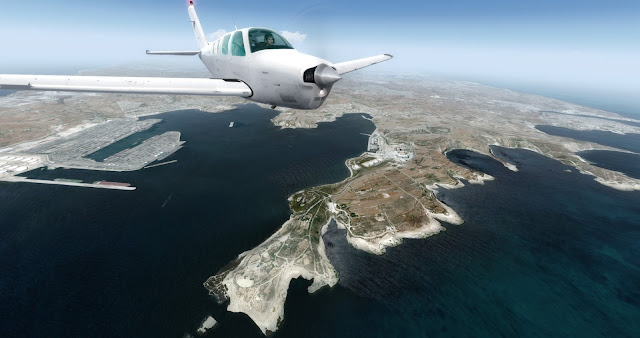 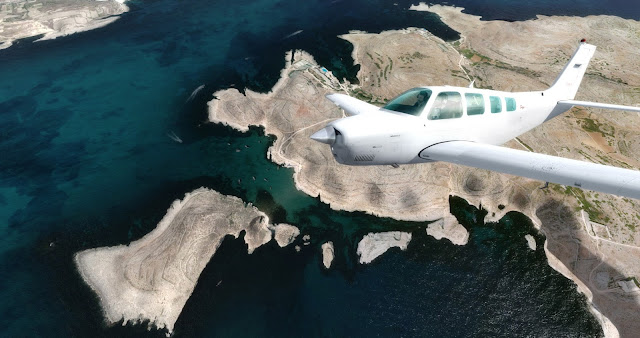 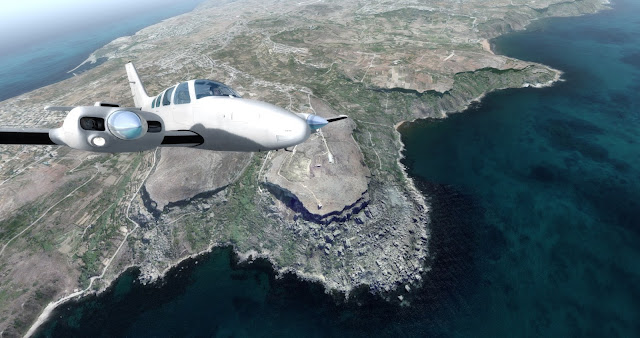 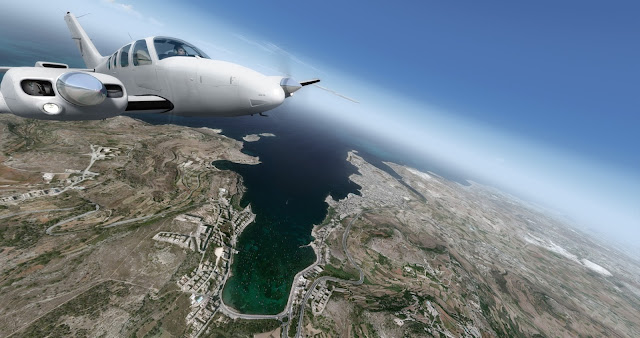 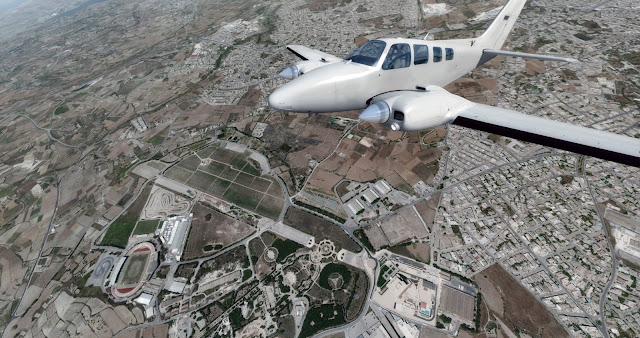 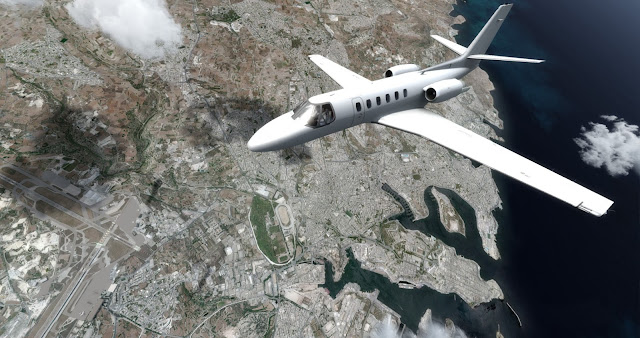