after long promising we publishing the scenery of Hungary.
have fun, and spread the word!!

Hungary is a unitary parliamentary republic in Central Europe. It covers an area of 93,030 square kilometers (35,920 sq mi), situated in the Carpathian Basin, and is bordered by Slovakia to the north, Romania to the east, Serbia to the south, Croatia to the southwest, Slovenia to the west, Austria to the northwest, and Ukraine to the northeast. With about 10 million inhabitants, Hungary is a medium-sized member state of the European Union. The official language is Hungarian, which is the most widely spoken Uralic language in the world. Hungary's capital and its largest city and metropolis is Budapest, a significant economic hub, classified as a leading global city. Major urban areas include Debrecen, Szeged, Miskolc, Pécs and Győr.

Hungary joined the European Union in 2004 and has been part of the Schengen Area since 2007. Hungary is a member of the United Nations, NATO, WTO, World Bank, the AIIB, the Council of Europe, the Visegrád Group and more. Well known for its rich cultural history, Hungary has contributed significantly to arts, music, literature, sports and science and technology. Hungary is the 11th most popular country as a tourist destination in Europe, attracting 14.3 million international tourists in 2015. It is home to the largest thermal water cave system and the second largest thermal lake in the world, the largest lake in Central Europe and the largest natural grasslands in Europe.

This scenery contains entire territory of Hungary, The scenery made with 2m/pix texture for most part and 1m/pix for Budapest and Debrecen, there is no night texture and only summer season. The scenery based on 2005 imagery, we hope to create more updated scenery soon.

The scenery have been tested under P3Dv3 and FSX
In order to install the scenery you need 16.6GB of free space on your computer, also for best performance we recommend to use SSD for better loading time and faster feedback. It advised to download a detailed mash for the scenery so you get the most out of the rich environment of Cyprus, we advise to use FreeMesh X Global 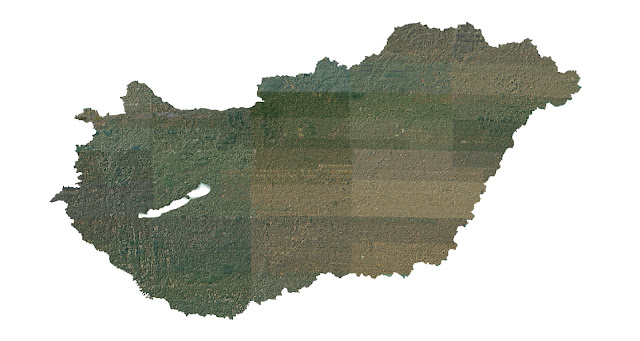 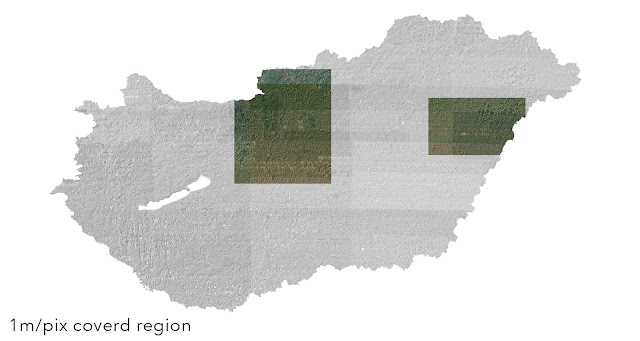 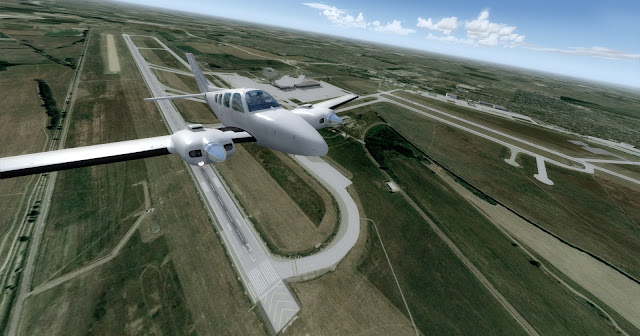 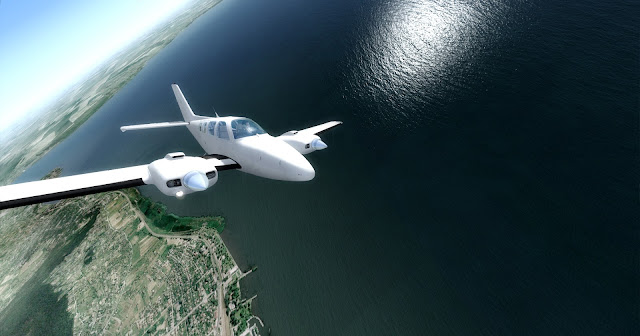 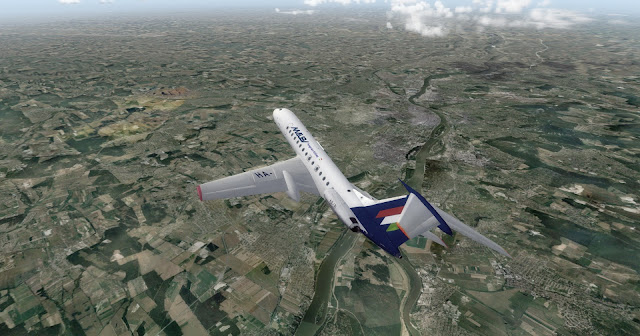 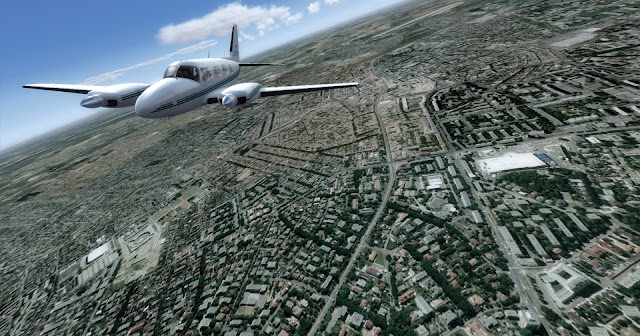 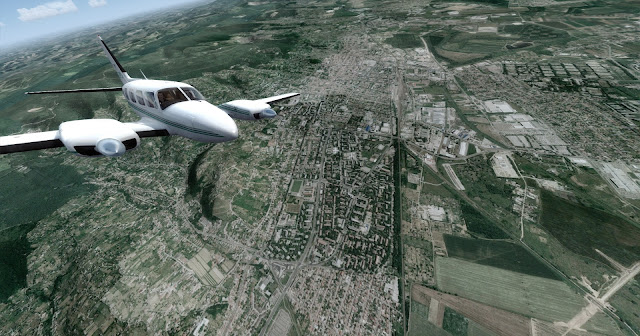 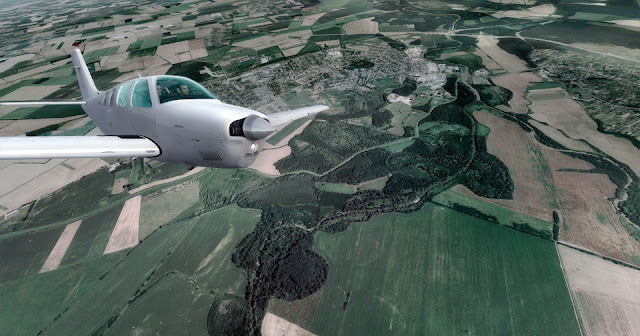 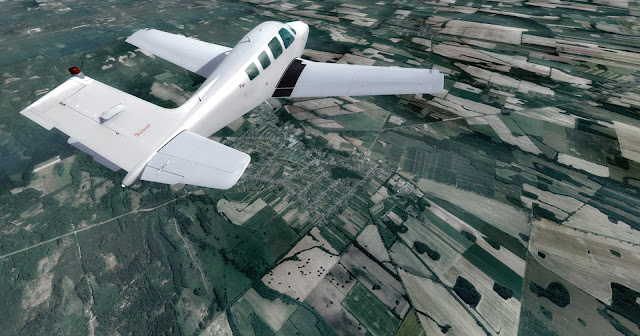 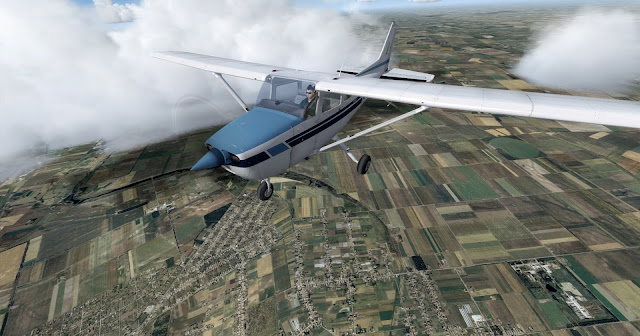 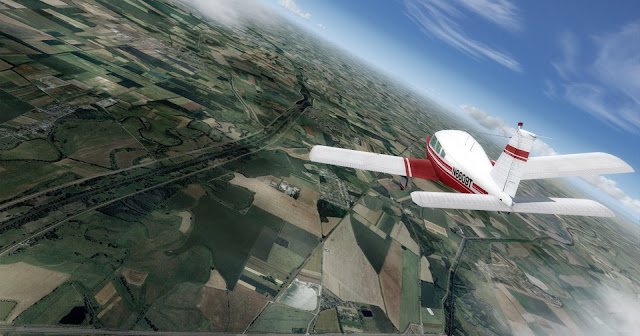 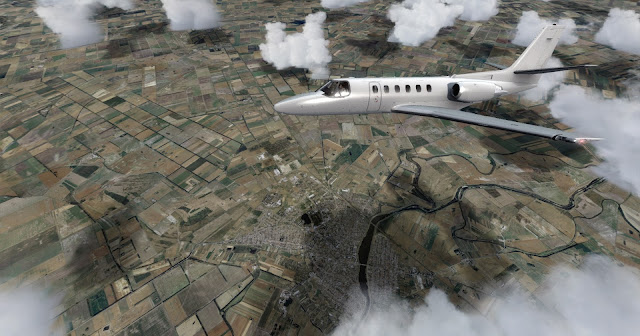 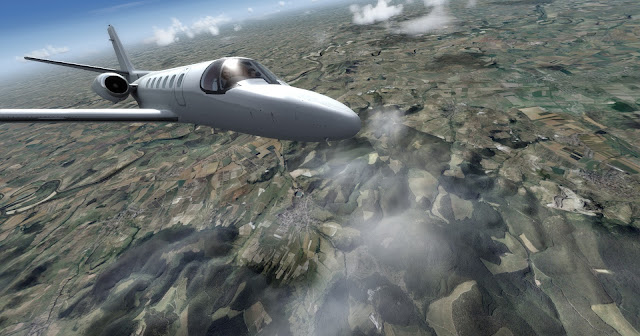 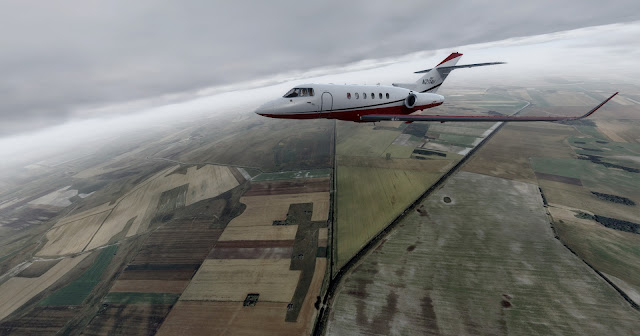 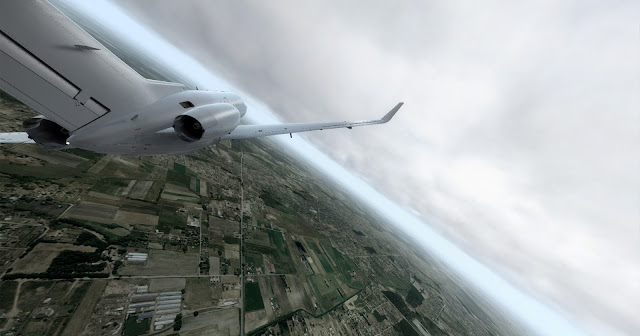