Moldova officially the Republic of Moldova, is a landlocked country in Eastern Europe. It is bordered by Romania to the west and Ukraine to the north, east, and south. The capital city is Chișinău.

The largest part of the nation lies between two rivers, the Dniester and the Prut. The western border of Moldova is formed by the Prut river, which joins the Danube before flowing into the Black Sea. Moldova has access to the Danube for only about 480 m (1,575 ft), and Giurgiulești is the only Moldovan port on the Danube. In the east, the Dniester is the main river, flowing through the country from north to south, receiving the waters of Răut, Bîc, Ichel, Botna. Ialpug flows into one of the Danube limans, while Cogâlnic into the Black Sea chain of limans.

According to the 2014 census preliminary data, 2,998,235 inhabitants lived in Moldova and the largest city Chișinău have a population of 532,513.

This scenery contains entire territory of the Moldova with 2m/pix texture coverage and main cites in 1m/pix, you can see the map below that show the high resolution coverage. (airport not included)

There is no night texture and only one season. The scenery have been tested under P3Dv5, P3Dv4, P3Dv3 and FSX In order to install the scenery you need 8.12GB of free space on your computer, also for best performance we recommend to use SSD for better loading time and faster feedback.

It advised to download a detailed mash for the scenery so you get the most out of the rich environment of scenery, we advise to use FreeMesh X Global

Autogen for Project Open Scenery Croatia by Matthias From FSXForum.de 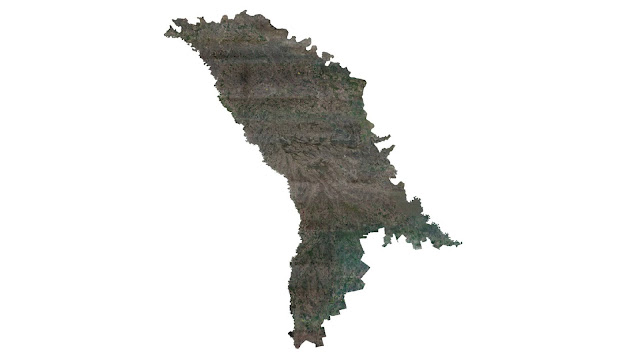 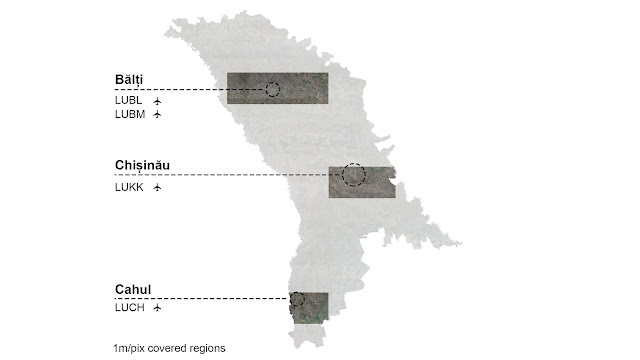 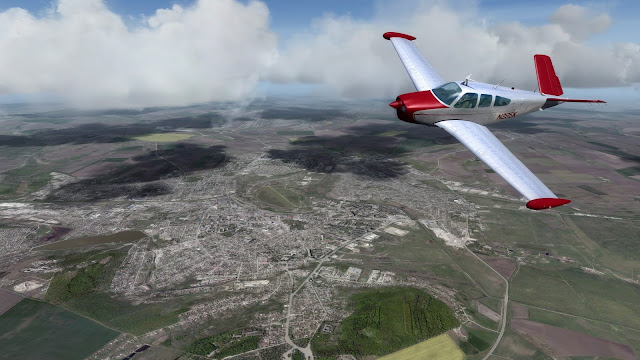 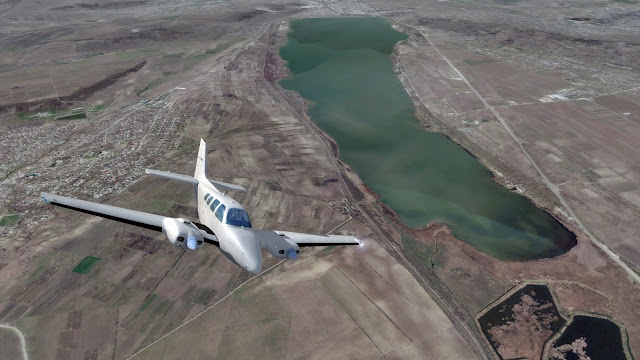 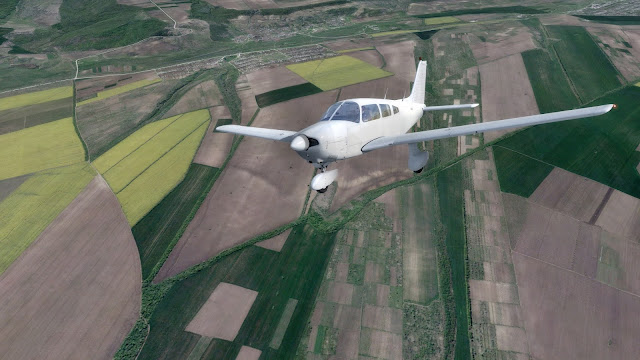 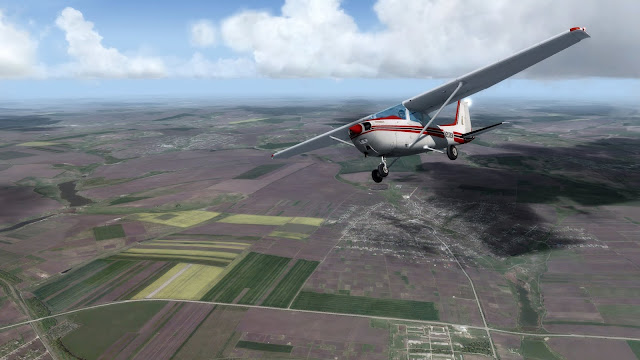 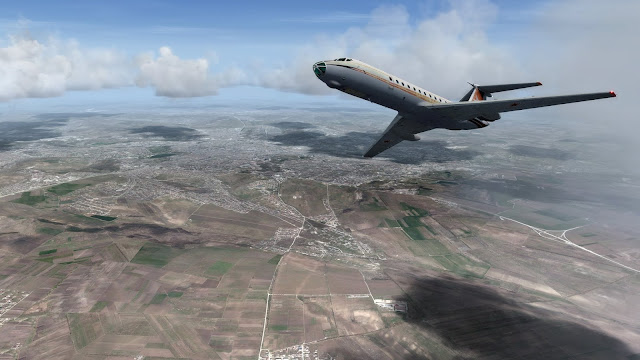 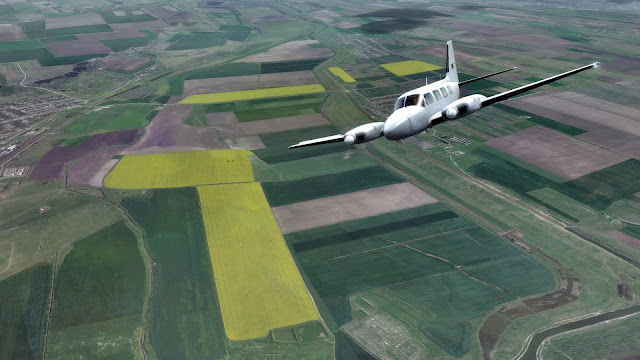 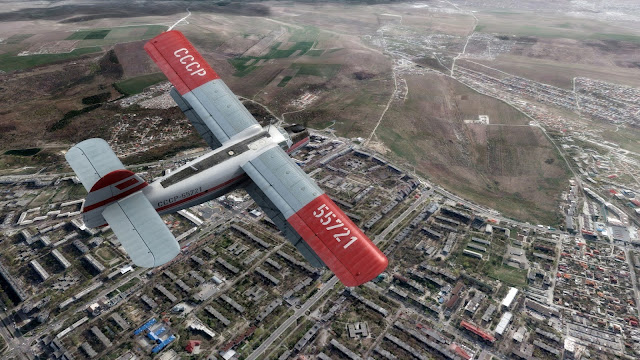 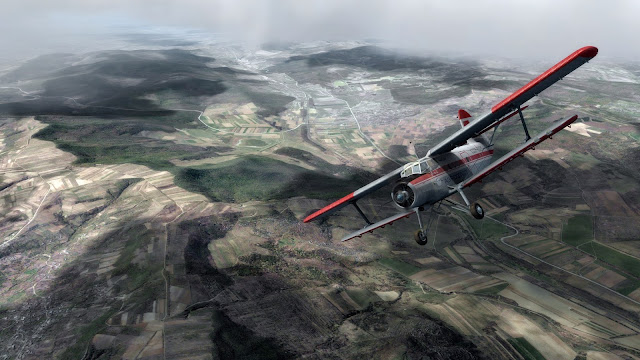