Cyprus is an island in the Eastern Basin of the Mediterranean Sea. It is the third largest island in the Mediterranean (after the Italian islands of Sicily and Sardinia) and the world's 81st largest island by area. It is located south of Asia Minor, the Anatolian peninsula of the Asian (or Eurasian) mainland (part of Turkey), so it may be included in Western Asia or the Middle East: Cyprus is close to Southern Europe, and Northern Africa, and has had lengthy periods of mainly Greek and intermittent Anatolian, Levantine, Byzantine, Turkish, and Western Europeaninfluence.
Geopolitically, the island is divided into four segments. The Republic of Cyprus, the internationally recognized government, occupies the southern 60% of the island. The Turkish Republic of Northern Cyprus, diplomatically recognized only by Turkey, around 37% of the territory. The United Nations-controlled Green Line is a buffer zone that separates the two. Lastly, two areas—Akrotiri and Dhekelia—remain under British sovereignty for military purposes.

This scenery contains entire Island of Cyprus, it include the Republic of Cyprus and North Cyprus, also know as "Turkish Republic of NorthernCyprus" The scenery made with 1m/pix texture for all part and include a detailed coastline, there is no night texture and summer season only. (hope it will be added soon)

The scenery have been tested under P3Dv3 and FSX In order to install the scenery you need 6GB of free space on your computer, also for best performance we recommend to use SSD for better loading time and faster feedback. It advised to download a detailed mash for the scenery so you get the most out of the rich environment of Cyprus, we advise to use FreeMesh X Global (link here)

The scenery have been tested with other addons and we found no problem with them.
for installation there is ReadMe file included.


More updates to come.
And have great flying 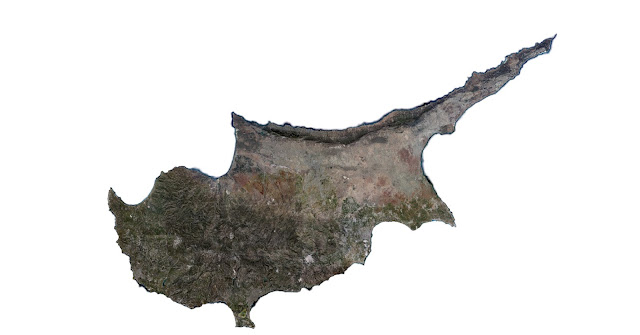 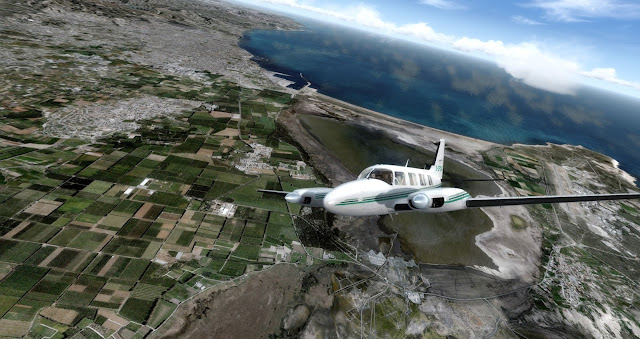 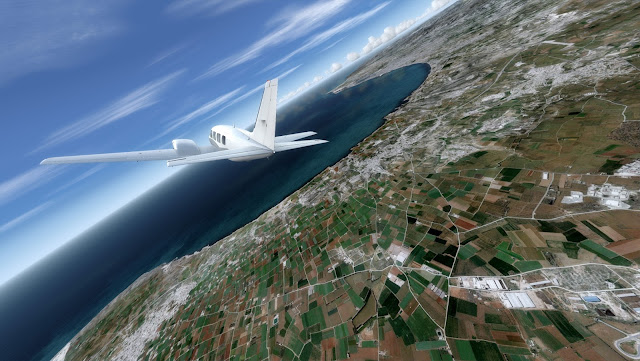 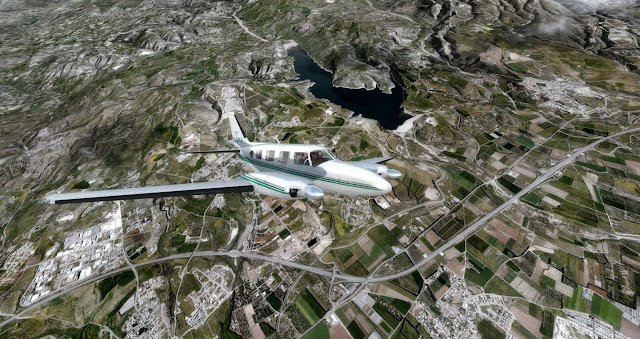 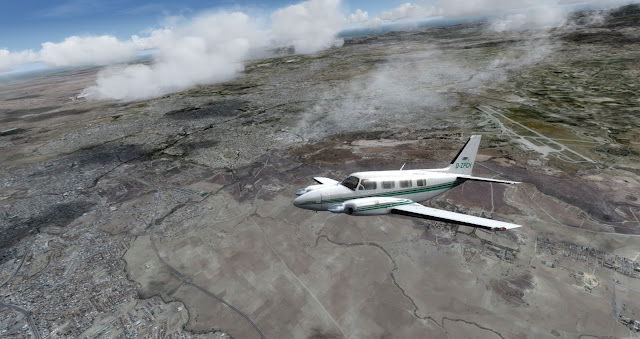 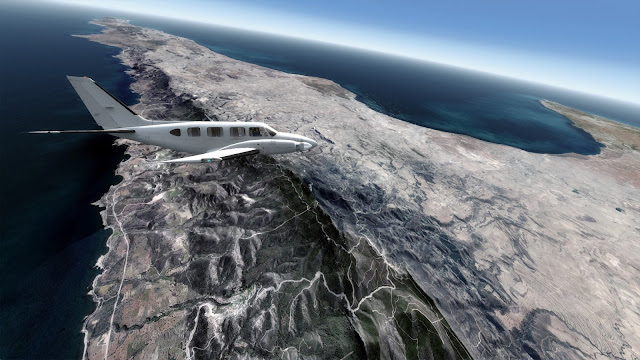 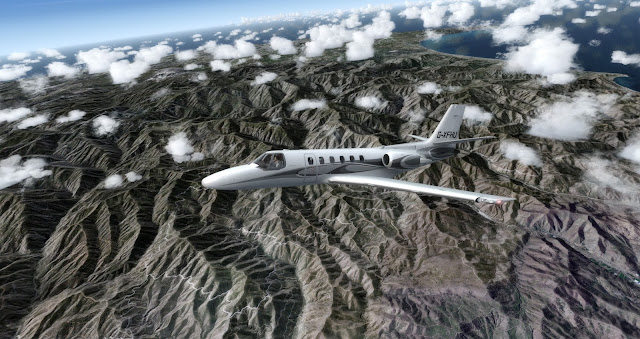 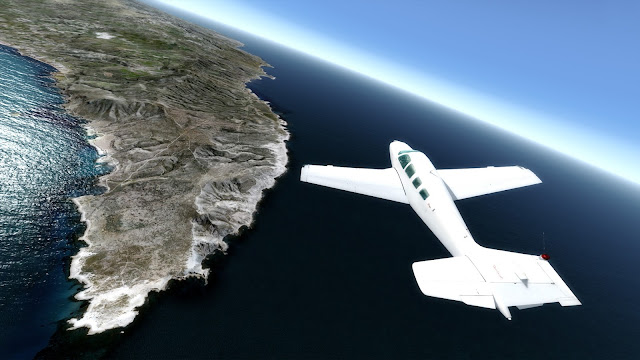 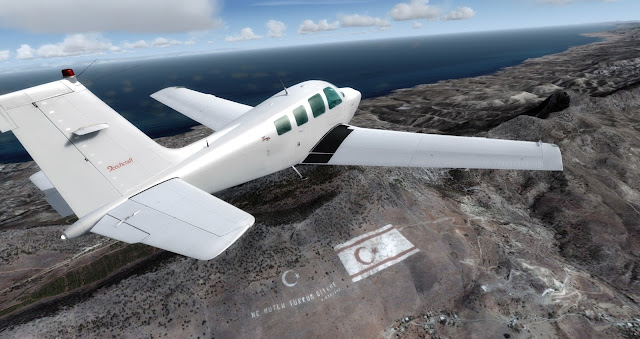 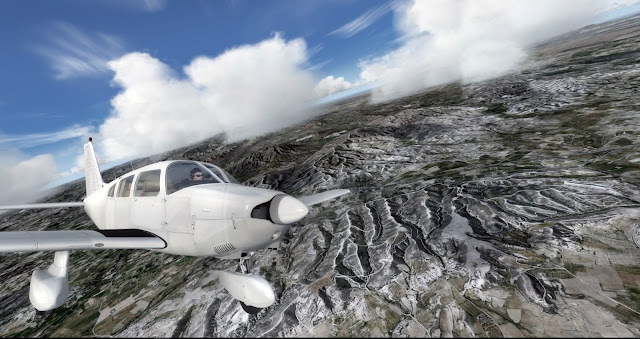 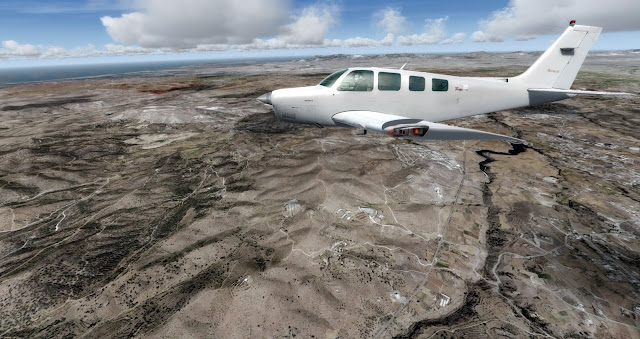 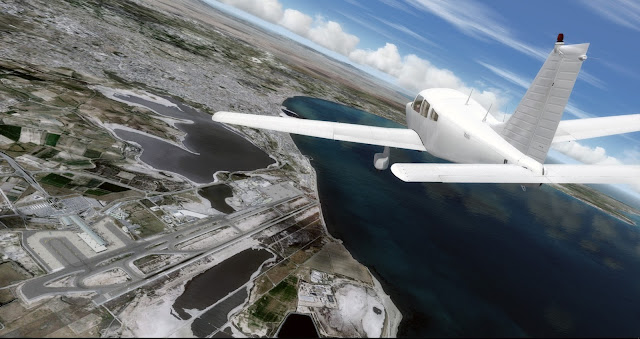 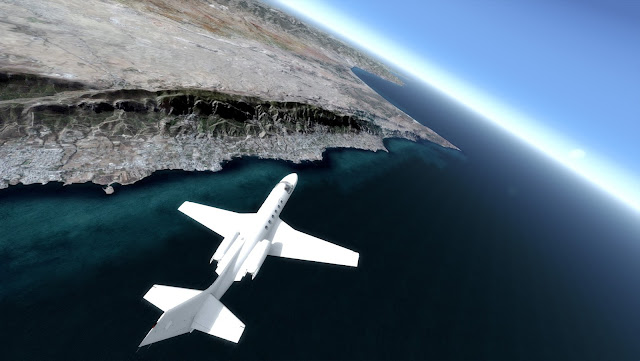 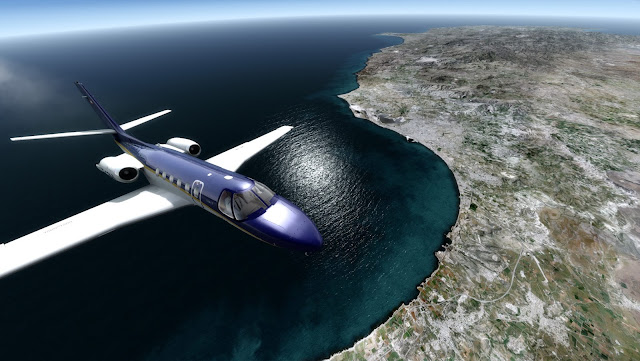 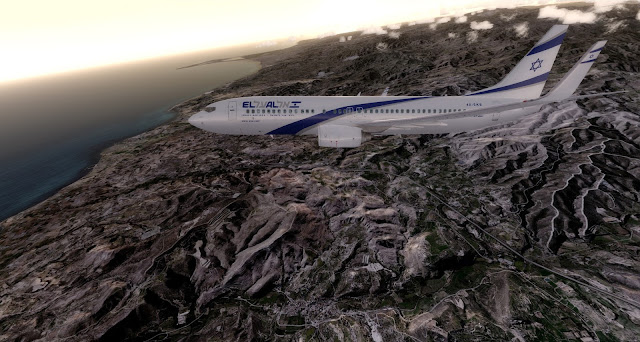