LLER - Ilan and Asaf Ramon International airport
opened in 2019 and replace the old Eilat's airport and Ovda airport for passenger transport.
The airport named after Ilan Ramon  (1954-2003, Israel firs astronaut killed in Colombia space shuttle disaster in 2003) and Asaf Ramon, his son (1988-2009, killed in F-16 crash while in training)
this is an all new airport and doesn't base on RAF layout of airports from WWII ear like most of the airports in Israel.

LEER has one runway 01/19 with length of 3,600m capable of handling 747 and should operate as the second International airport of Israel after Ben Gurion and oparate as a alternative destination for Ben Gurion instead of Larnaca today.
The new Airport plan to serve 5 million passengers a year and there is an option for extending the terminal to be capable handling more passengers.

the scenery include an high replica of the airport with high accuracy model and and textures
from the 3D buildings to the Ground, the air and ground parts of the airport has 7m height difference and separated by wall, this included in our scenery
Rain drainage canals are modeled.
High accuracy interior of the terminal.

this scenery developed to P3Dv4 and we are planing to release to P3Dv5 soon after
tested on Intel I7 7700K and GTX1080 and we get more then 60FPS on stock simulator with full graphical settings. 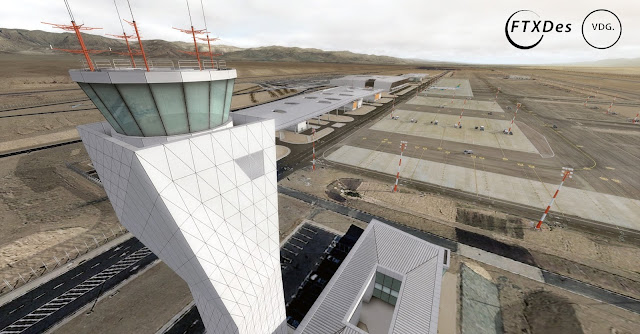 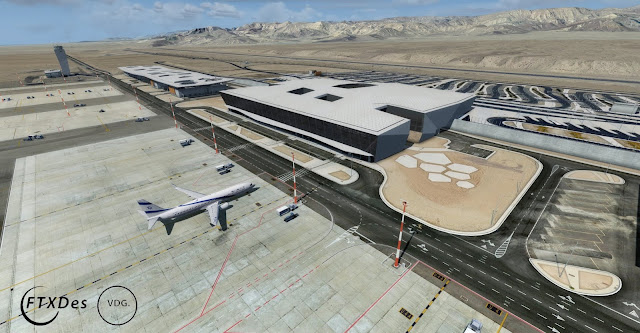 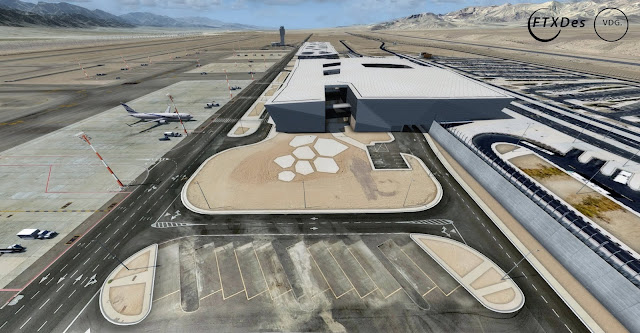 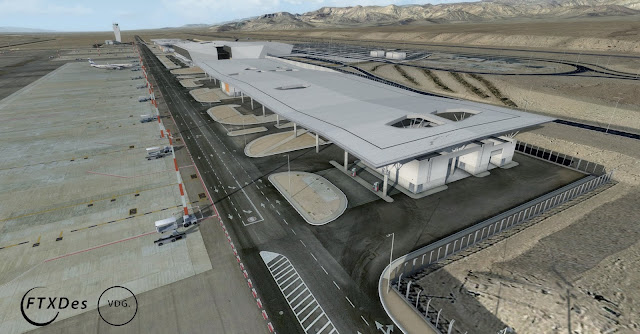 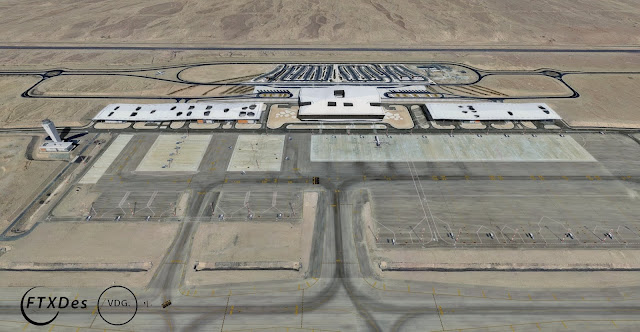 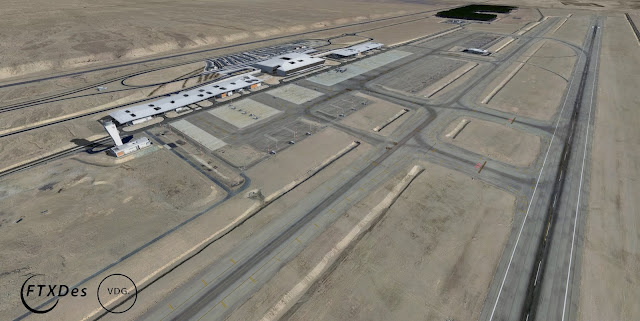