Before we start we have some news, firs we have new Facebook page and you all welcome to visit it, it will bring the same post as here but with more updates about our projects, mainly Project open scenery but also other projects that going on beneath the surface like Tashkent UTTT airport and photoreal_HD VC texture for the coolsky super80pro.
Our new Facebook page

and now for out new scenery of Macedonia as part of our bigger project of Project Open Scenery, We been working on this project for long time and have many difficulty as some of you may know. Well...

Macedonia, officially the Republic of Macedonia , is a country in the Balkan peninsula in Southeast Europe. It is one of the successor states of the former Yugoslavia, from which it declared independence in 1991. It became a member of the United Nations in 1993, but, as a result of an ongoing dispute with Greece over the use of the name Macedonia, was admitted under the provisional description the former Yugoslav Republic of Macedonia (sometimes unofficially abbreviated as FYROM), a term that is also used by international organizations such as the European Union,the Council of Europe and NATO.
A landlocked country, the Republic of Macedonia is bordered by Kosovo to the northwest, Serbia to the north, Bulgaria to the east, Greece to the south, and Albania to the west. It constitutes approximately the northwestern third of the larger geographical region of Macedonia, which also comprises the neighbouring parts of northern Greece and smaller portions of southwestern Bulgaria and southeastern Albania. The country's geography is defined primarily by mountains, valleys, and rivers. The capital and largest city is Skopje, which is home to roughly a quarter of the nation's 2.06 million inhabitants.

The scenery covers an area of 25,713 km2 and it made with 1m/pix resolution.
that demand from you 25GB of free space on your hard drive for the scenery.


the scenery doesn't have night texture and only one season, the scenery have watermask for big lakes on that place on the border so it will blend better with other scenerys.
right now the scenery blending with all our project open scenery's  scenery. 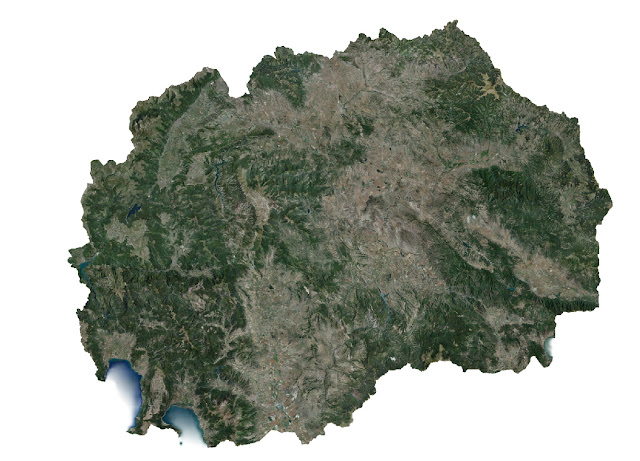 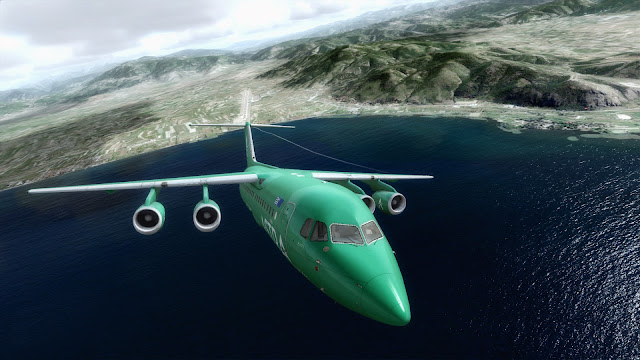 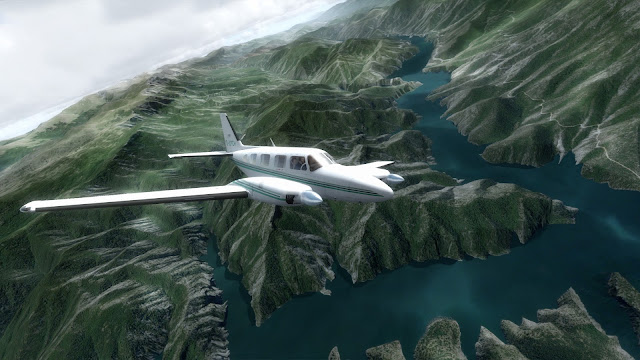 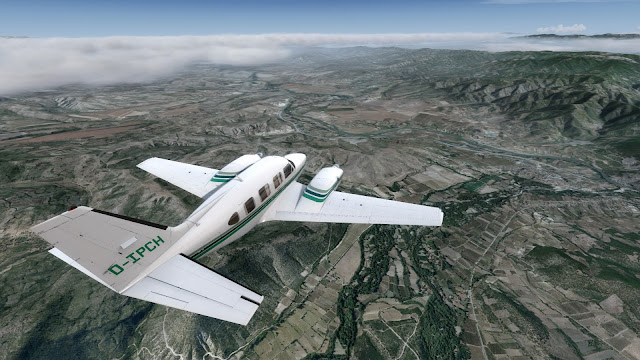 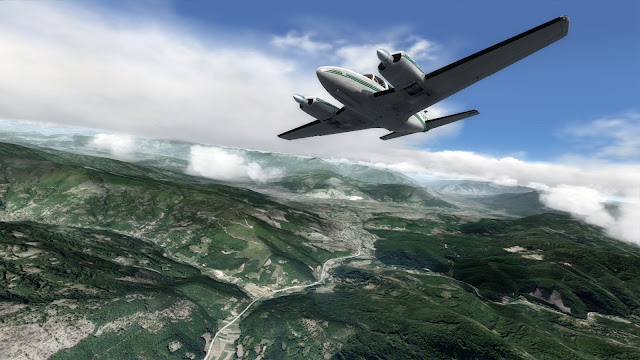 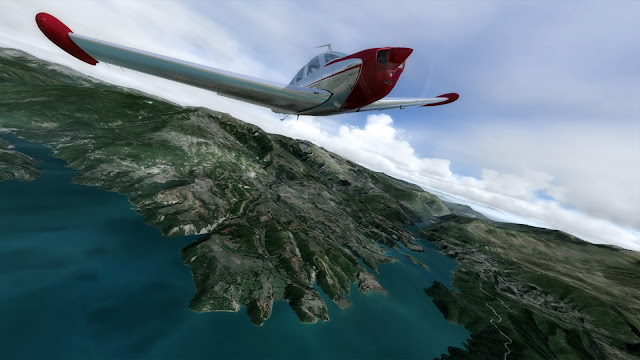 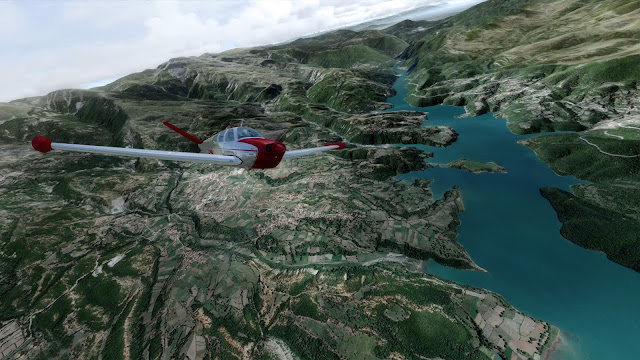 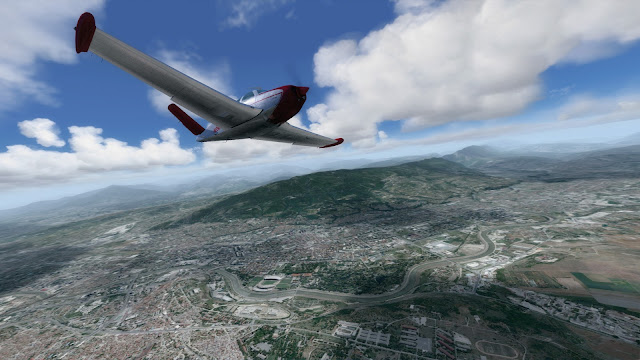 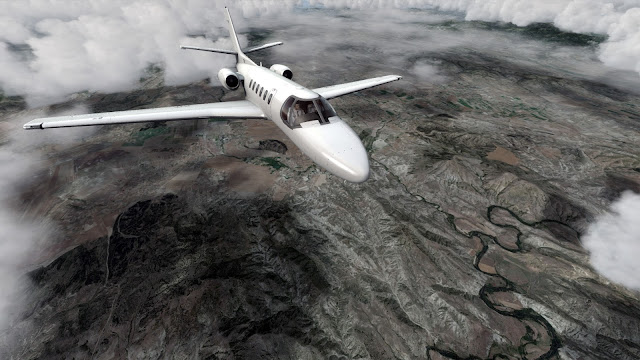 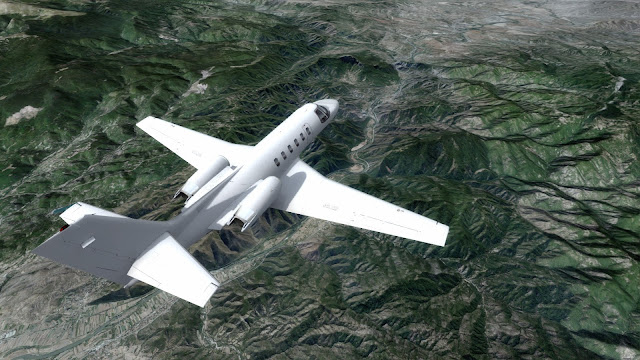 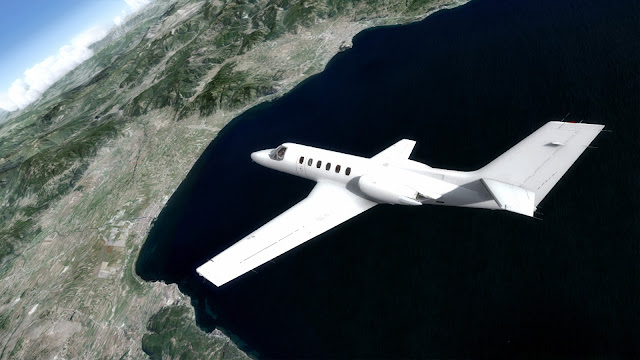 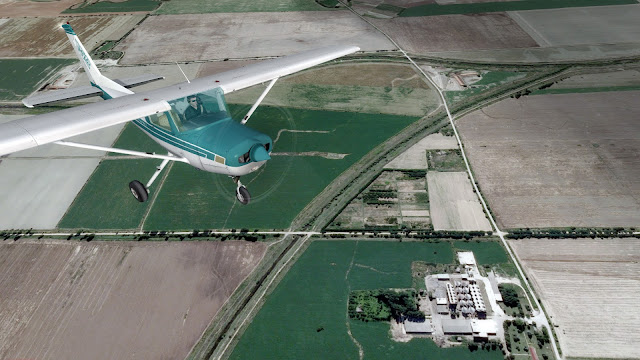 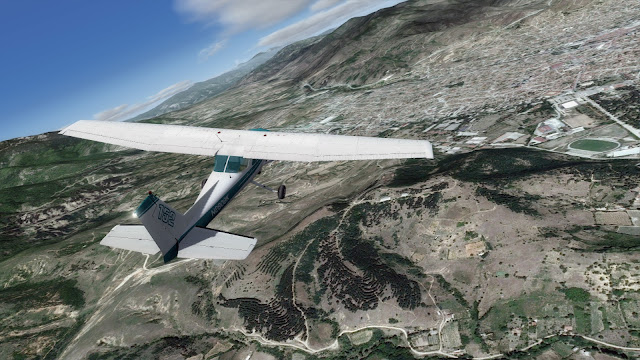 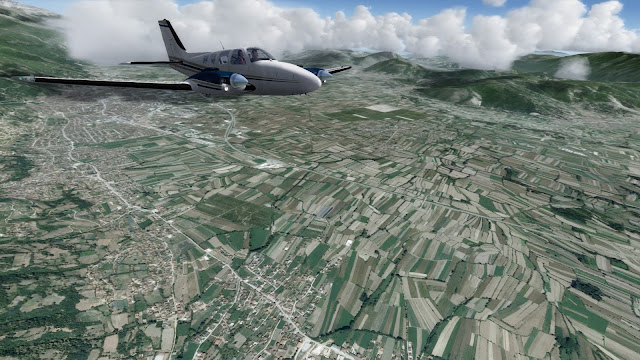 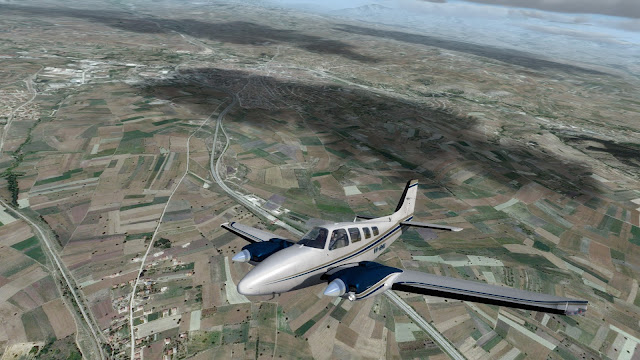